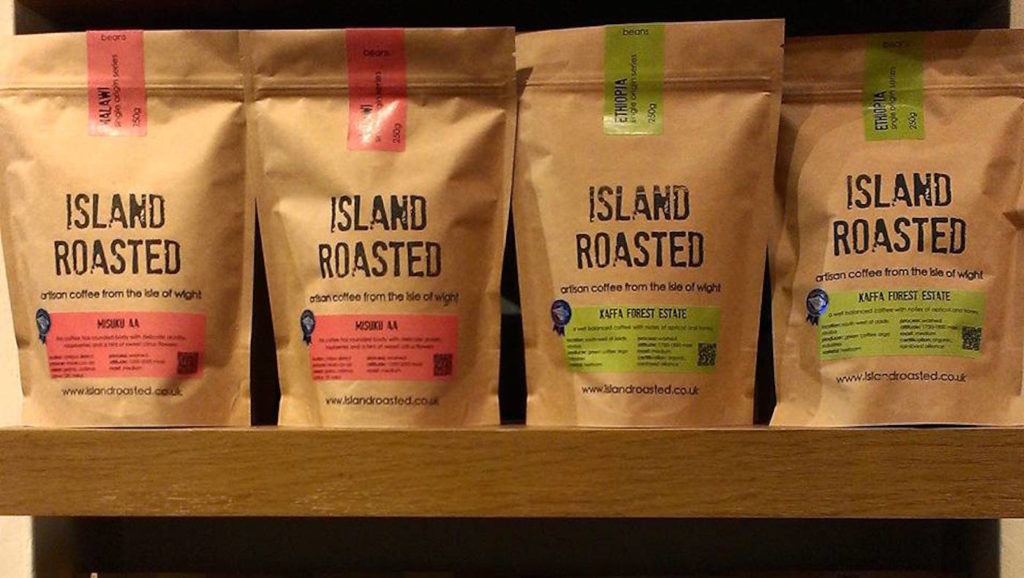 The IW Espresso Co. is the Islands leading supplier of commercial espresso machines, hand roasted artisan coffee, barista training and coffee ancillaries. This family business was born from a lack of support for the specialty coffee industry when they started out in event catering nearly 20 years ago. So they formed The IW Espresso Co., initially importing Astoria Coffee machines and Bristot coffee from Italy. Training then became part of their services and in 2006 they opened Caffe Isola in Newport as a flagship Artisan Café. “That’s when we started to explore roasting coffee” explains Dan, after much research, training and practice their first shop roaster went into production at Caffe Isola in 2010. Since then demand for their “Island Roasted” artisan coffee has grown considerably. They have now moved to much larger premises and are one of the Island’s premiers cafés. 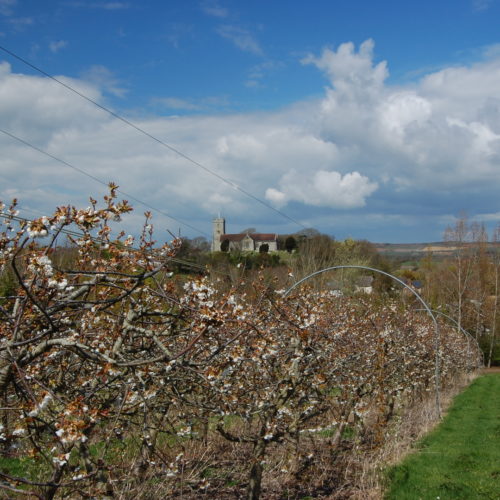 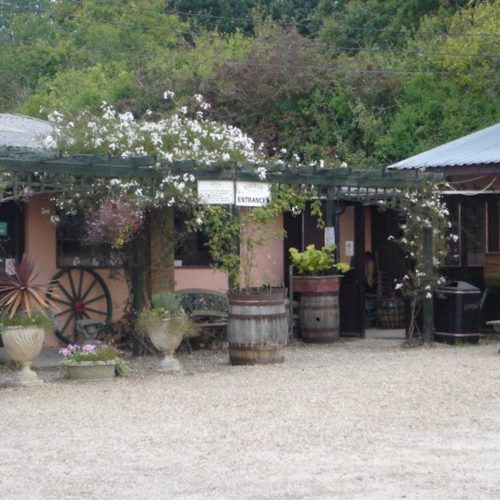 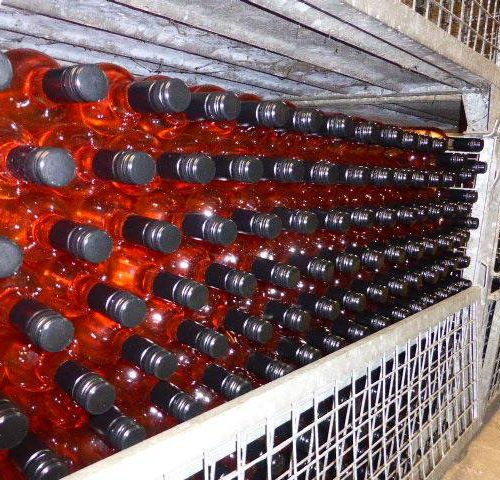 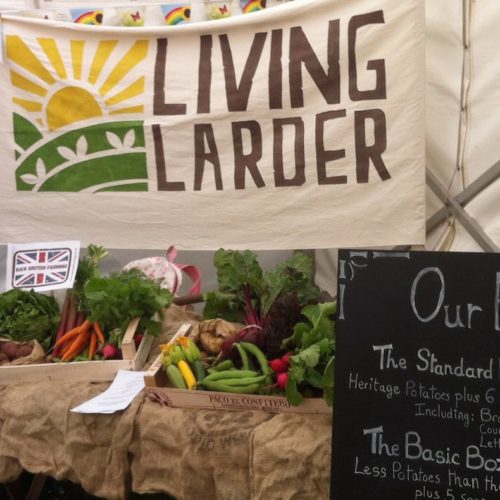 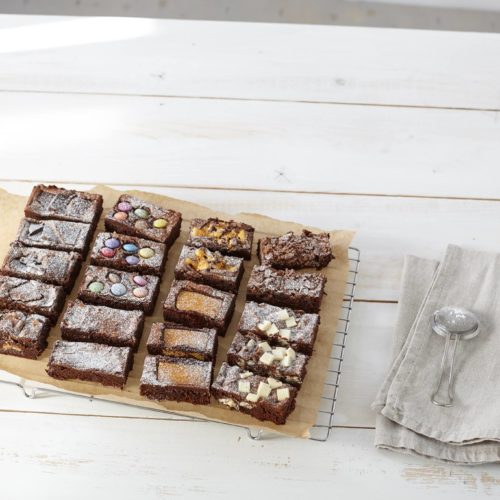 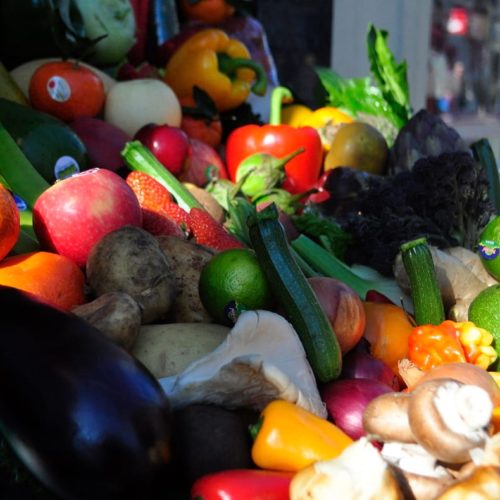 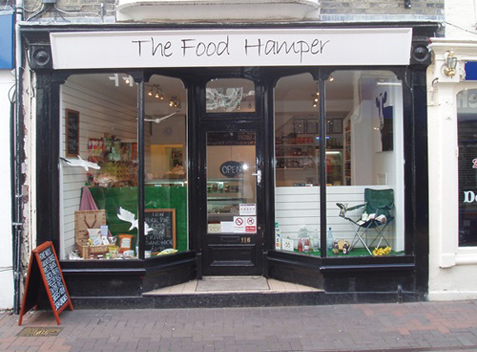 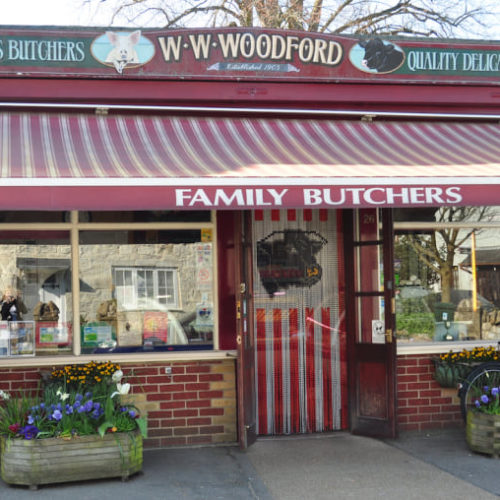 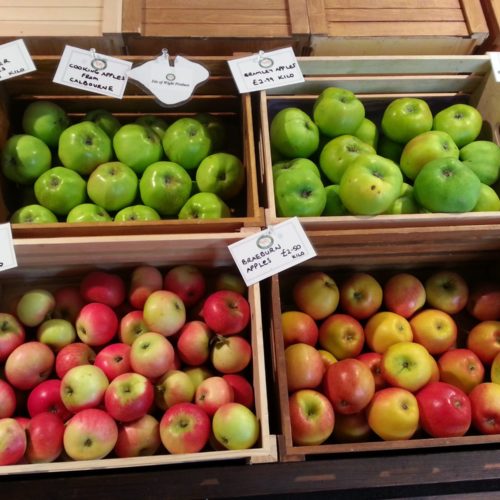 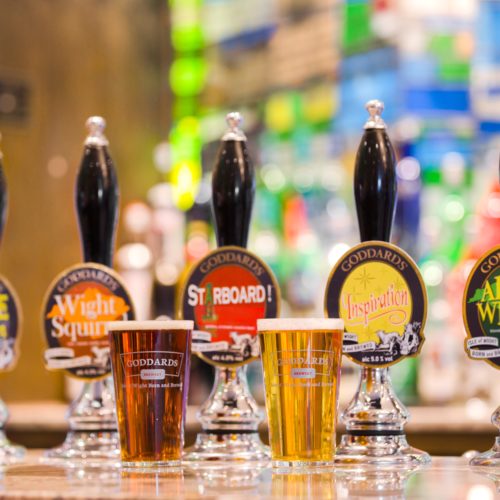 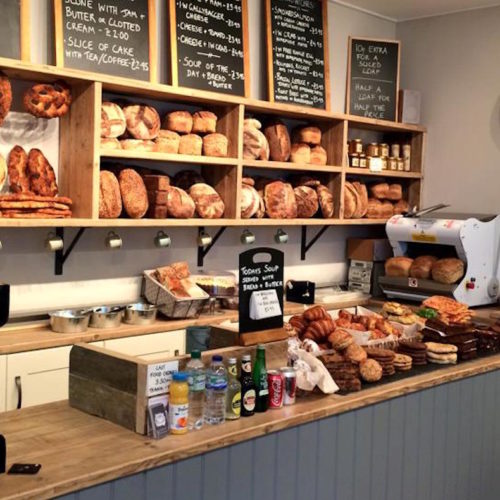 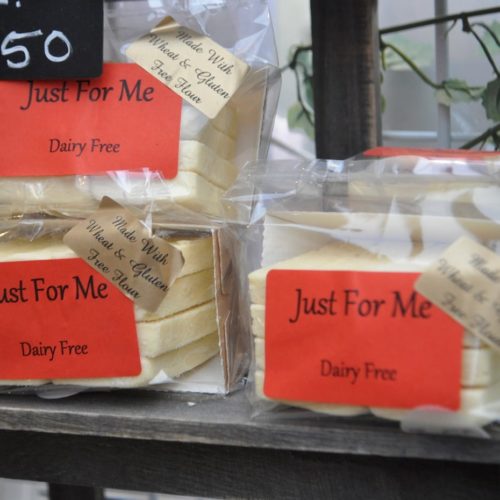 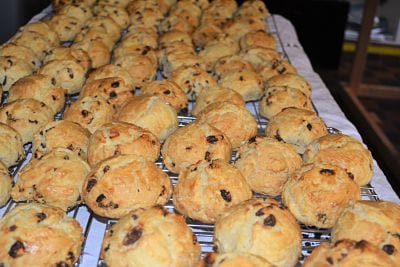 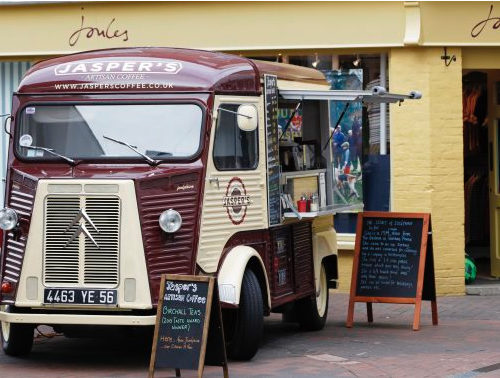 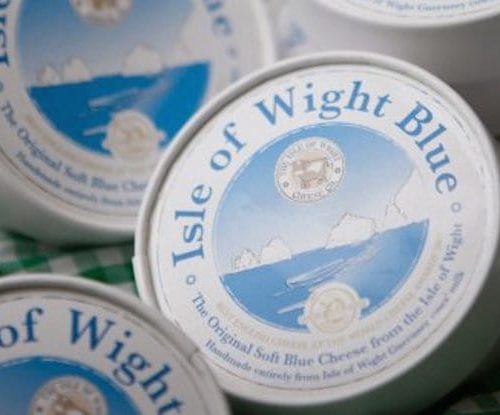 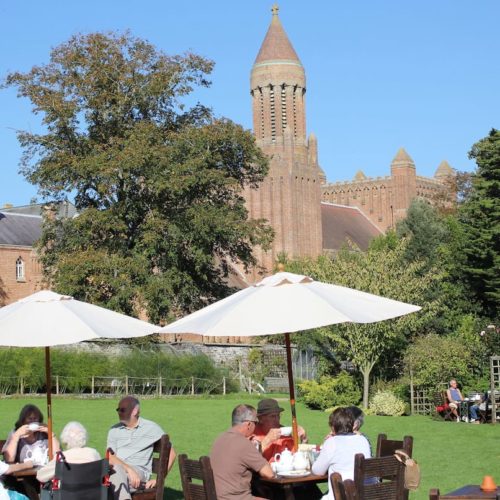 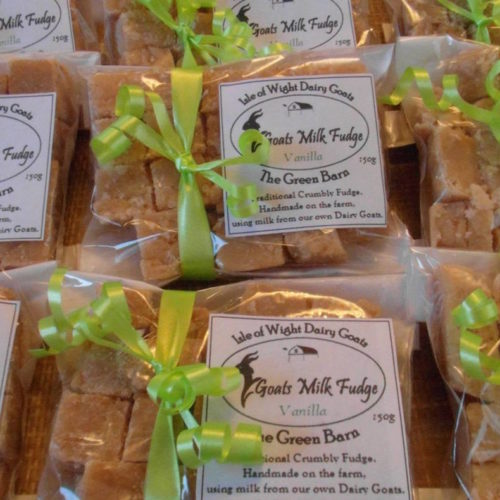 When you visit our website, it may store information through your browser from specific services, usually in the form of cookies. Here you can change your Privacy preferences. It is worth noting that blocking some types of cookies may impact your experience on our website and the services we are able to offer.

We use Google Analytics to build better user experiences for future visits.
Google Fonts enable us to create a better viewing experience across the site
Google Maps help enhance your experience using maps and directions within the site.
Click to enable/disable video embeds.
Our website uses cookies to improve your site experience, from both Solent and third party services. Define your Privacy Preferences and/or agree to our use of cookies.